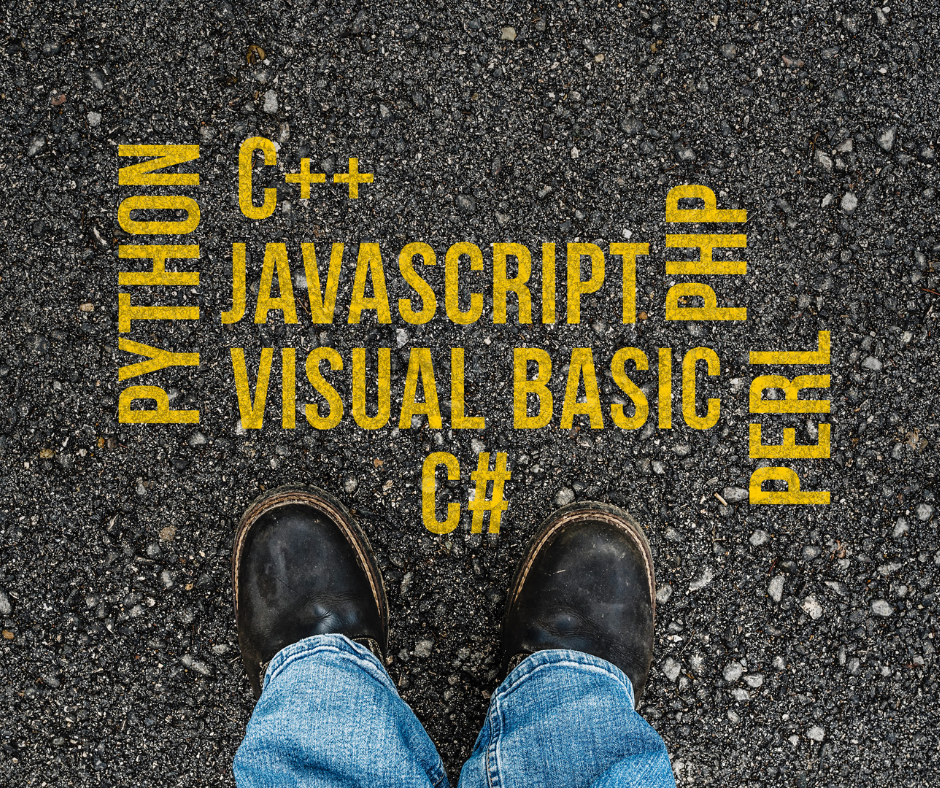 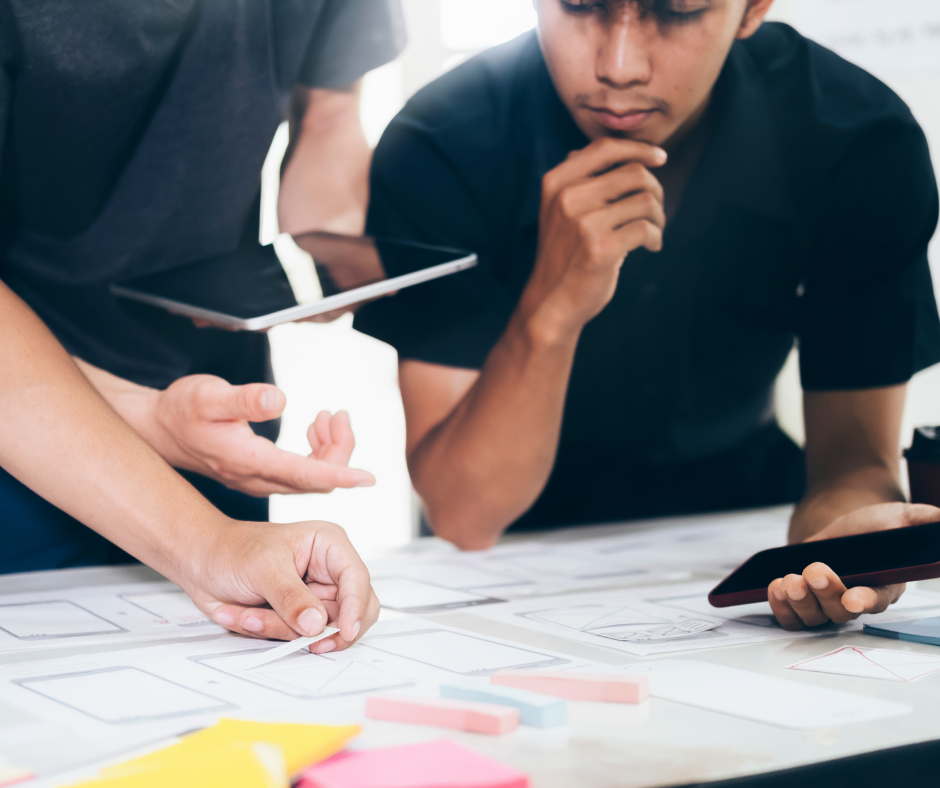 A Frontend Developer creates the visual part of a website, makes it convenient to use. He/she would receive a description of an interface and its appearance from a designer. After that, he/she would create a page,  implementing functions that would enable  a user to interact with it, making sure that a website is convenient. A Frontend Developer works closely with a Backend Developer. So sometimes he/she can grow into a Fullstack Developer (a professional who can do both: frontend and backend development)

What languages are used by a frontend developer?

HTML - in this language to write the markup of the page, that means - the structure, sections, paragraphs, the arrangement of elements on a website. HTML consists of tags that control the data displayed on the screen.

CSS is responsible for the styling and positioning of elements in the browser. It helps to add styles, colors, and organically embed indentation.

JavaScript - makes a website interactive. A programmer may use it to add dynamic elements (sliders, pop-ups), maintain interaction: they will react to users’ actions (clicks, movement) and change. For example, the feed in social networks is loaded as you scroll with the help of JavaScript. For complex projects, it is better to use ready-made frameworks and libraries (React, Angular or Vue). Often JavaScript is used on the backend now too. 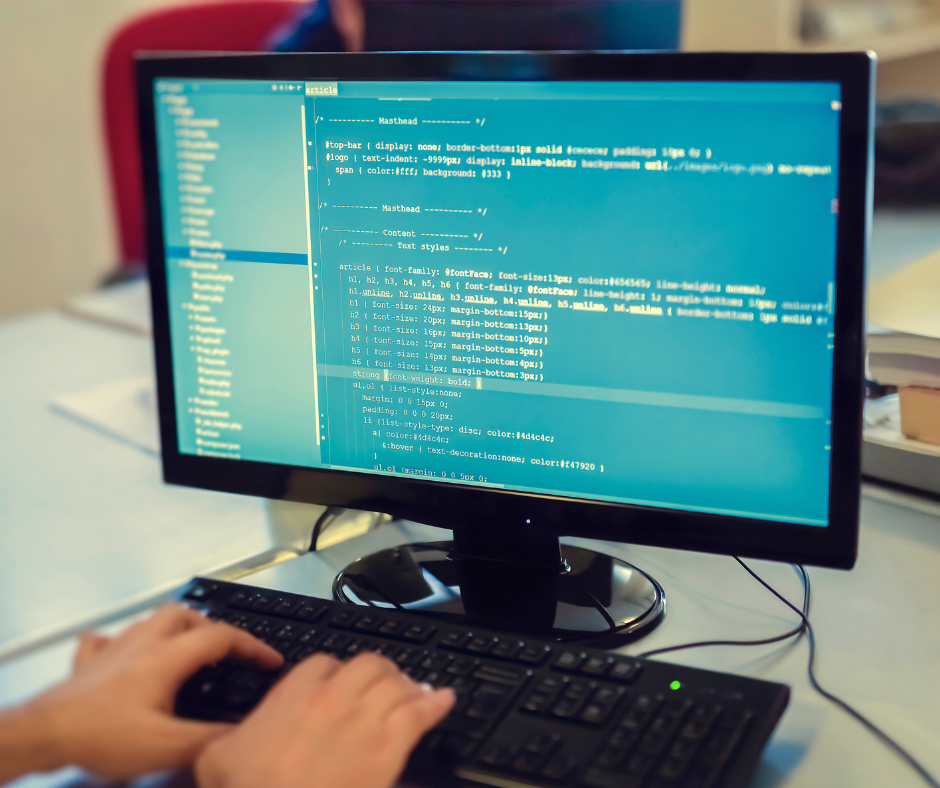 A Backend Developer works on the server-side of a product, which is hidden from users. This is necessary not only for websites but also for mobile applications, multiplayer online games. Banks, for example, use it to analyze payments from terminals and design storage systems.

What languages ​​are used by a backend developer?

PHP programming language is the most popular as it is designed for backend sites. PHP code transfers information from a database to the frontend. For example, it displays products, their names, and prices on the page of an online store. With frameworks like Symfony or Laravel, you can reduce the routine work, not wasting your time re-programming standard modules.

Go – can help to implement a backend where the product will interact. It is most often used to develop microservices and high-load projects where many users are simultaneously working with a website or application.

C#  is popular with developers because it has the power of C++ but is easier to use and because it shields the commands from errors that usually confuse C ++ users. 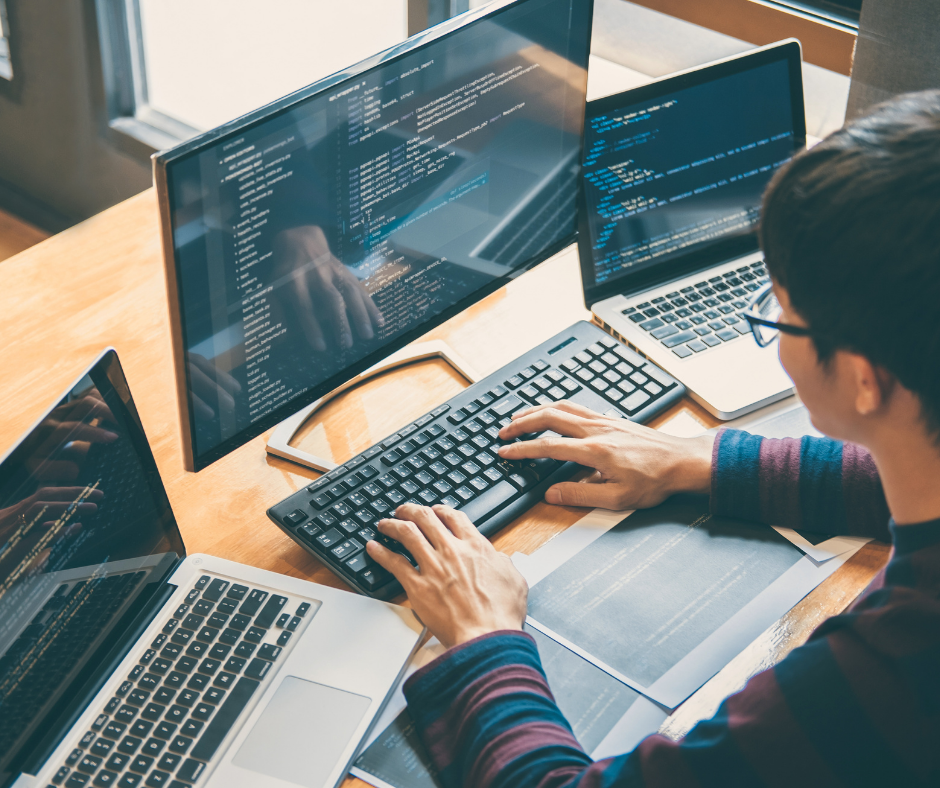 A Fullstack Developer covers both frontend and backend development. He/she can create an entire web application, from a layout to the business logic on a server. Fullstack builds the architecture and the core of a site, develops functionality, writes the code, creates a working page starting from a layout,  site testing, and updates the databases and sections.

What languages ​​are used by a Fullstack Developer?

There are many options for backend website development. For example, Python language combined with the Django or PHP framework and one of the frameworks: Laravel, YII, or Symfony. In C #, you can use the ASP.Net framework, and in Java, you can use Spring. 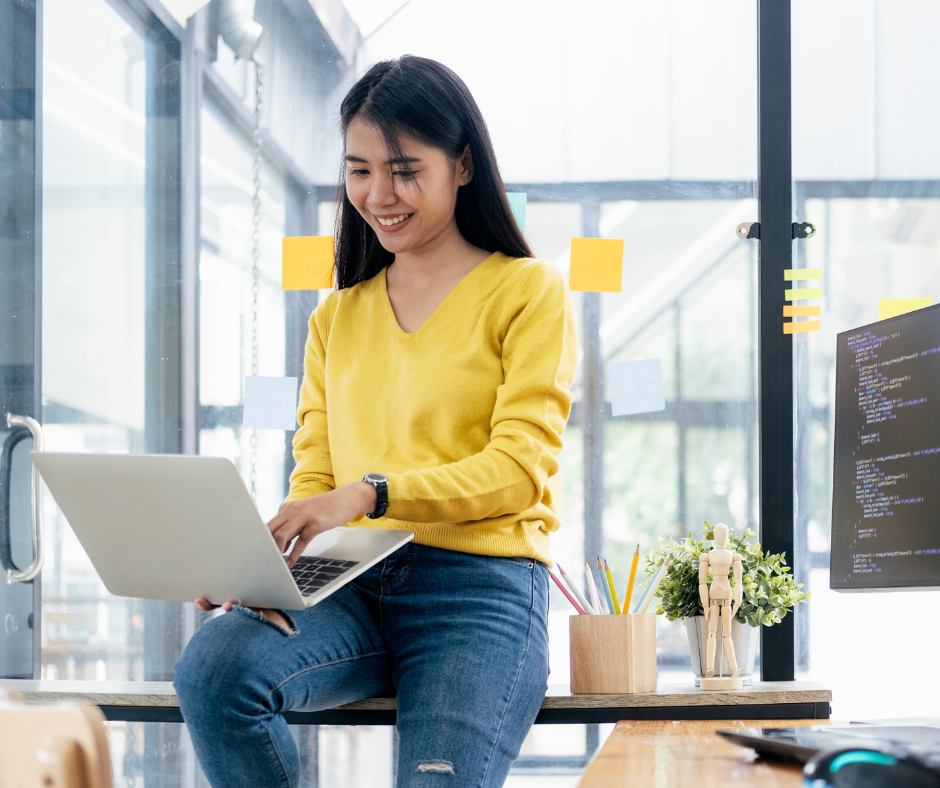 A Tester looks at how a product performs its functions, how it behaves in non-standard situations. A beginner needs to understand the main difference between manual testing (when a product is manually tested) and automated (when programs automatically test software without human assistance). Traditionally, a tester starts a career with manual testing, at the same time learning programming languages to move to auto-testers.

A QA Engineer is usually a product manager too. His or her job is to develop standards, select tools to minimize the number of errors at all stages, monitor the quality of processes.

What languages are used by a QA Engineer?

A manual tester does not need to know code. However, a tester, who is using automated testing methods needs to know Python and PyTest framework, as well as Selenium for testing web applications, and know about built-in testing tools in browsers (for example, Chrome DevTools in Google Chrome).

Java is another popular language for creating autotests. Selenium is compatible with both languages, which means it can be combined with one of the most popular JUnit frameworks. Jenkins is used to continuously build and test projects, making it easy to integrate changes.

Also, instead of Java, a tester can use Kotlin. Its syntax is more compact compared to Java, which makes it easier to read code and write API tests (search for errors in the connections of different systems). 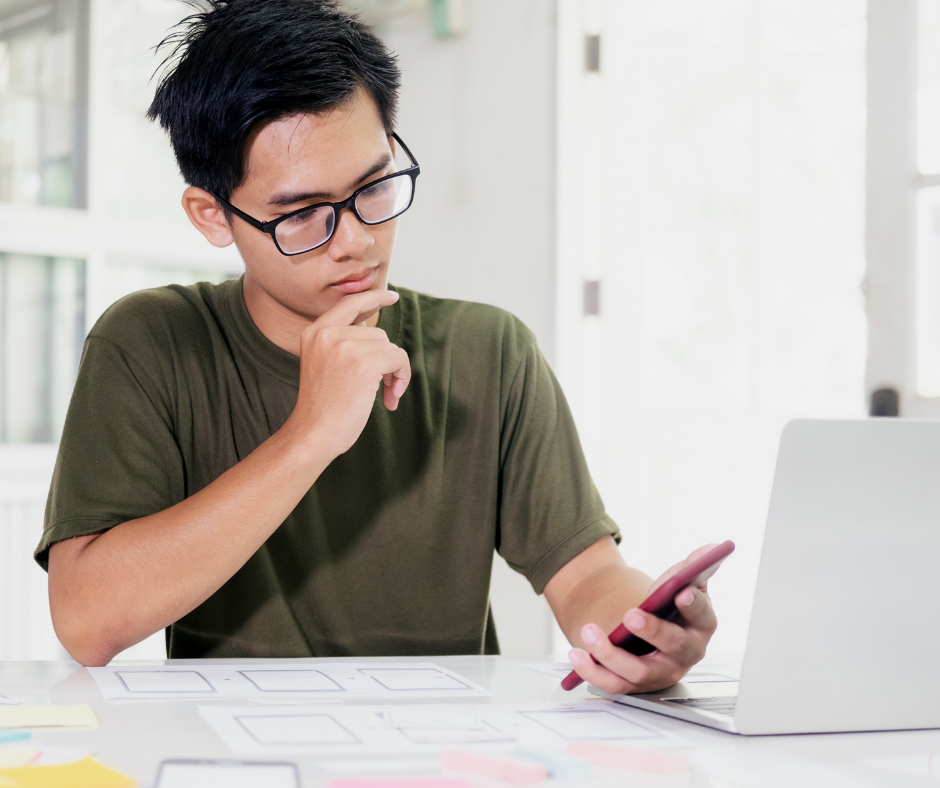 A Mobile Developer creates applications for smartphones, tablets, watches, any mobile device. He/she controls all stages of development: architecture, verification, launch into production, the release of updates, implements an interface according to a provided design. Mobile developers can specialize in iOS or Android development, but recently cross-platform developers become highly popular.

What languages ​​are used by a Mobile Developer?

Kotlin and Java. Thanks to Google's support, Kotlin has become an official language for developing Android applications. At the same time, you can work in both languages in one project: they are compatible, as Kotlin is a modified version of Java. 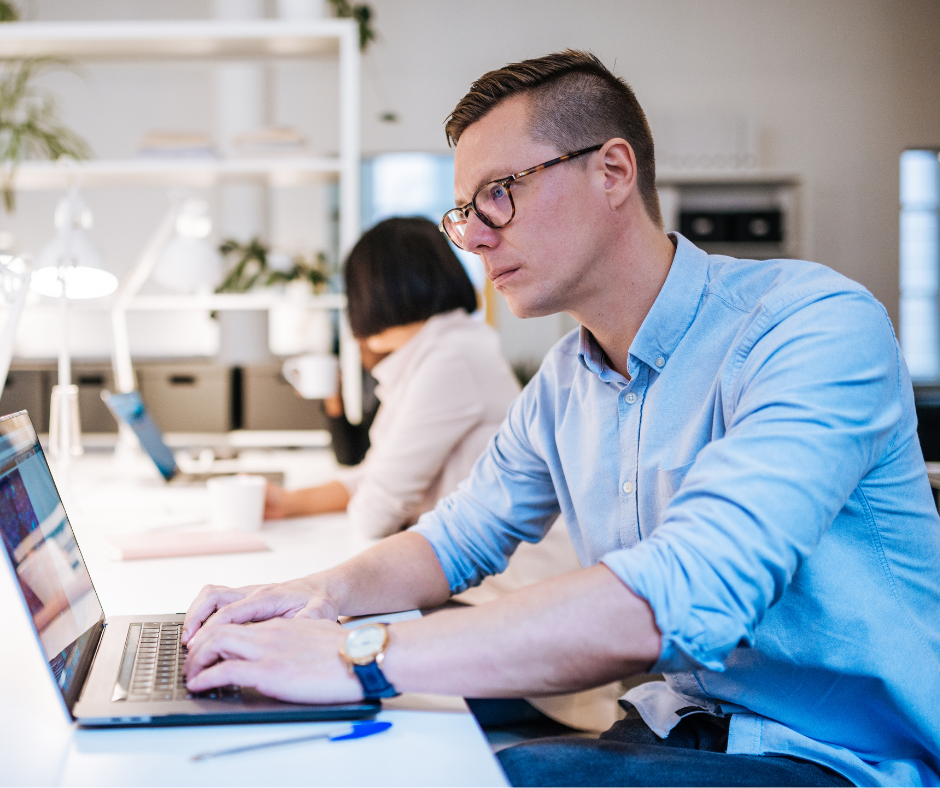 DevOps is a set of practices, tools, and methods for solving engineering problems in a team aimed at continually improving and automating processes. A DevOps engineer is a mix between developer, tester, and administrator. His/her tasks include ensuring the transfer of the developed code to production and monitoring the performance of a system.

What languages ​​are used by DevOps Engineer?

Python is one of the most popular languages used DevOps: it is versatile and can be used across different operating systems. 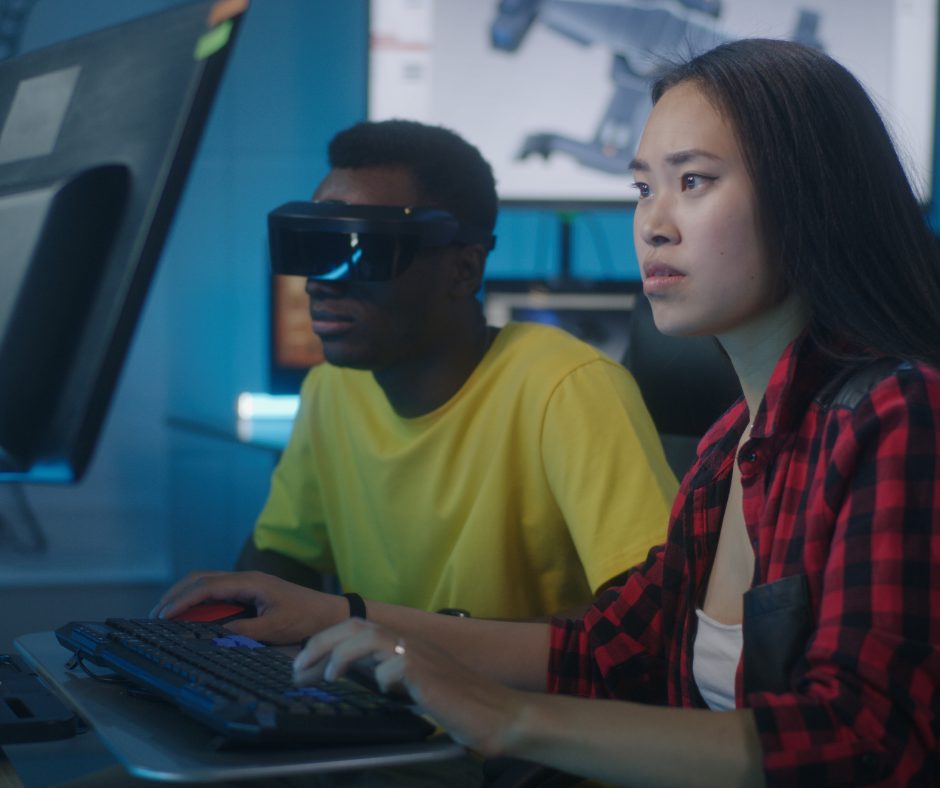 Creates games for any platform: PC, mobile devices, consoles or VR. He/ she brings together a plot and design ideas, loads the game for users. There are more complex 3D multiplayer games and simple 2D platformers.

What languages ​​are used by a Game Developer?

C# is one of the most popular languages ​​for game development, as the scripting part of one of the most famous engines, Unity, is written in it. A developer needs to understand OOP, loops, functions, and arrays, and have a strong understanding of Unity to write code for any platform. Unity is tailored for mobile devices and cross-platform.

With C ++ - you can develop not only games, but also engines for them (for example, Unreal Engine, Cryengine, and the main part of Unity are written in C ++). It is often used to create games that require high performance, for example, with complex graphics. It also supports low-level features that allow optimizing a product for specific platforms (like PlayStation or Xbox). 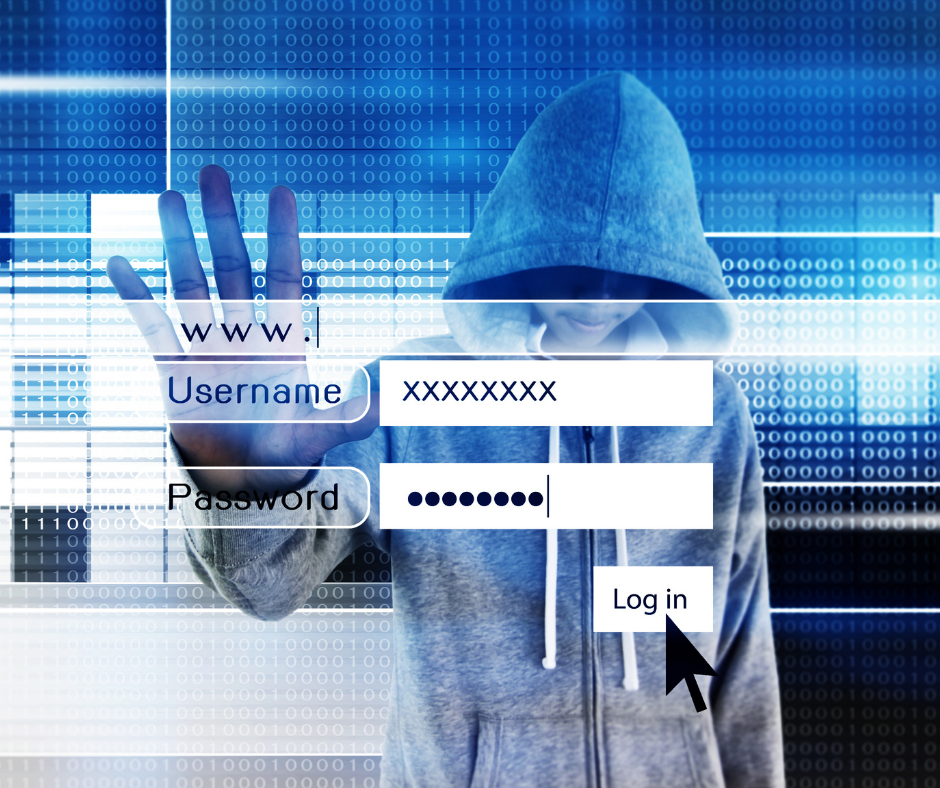 He/she looks at possibilities to protect programs and platforms from hacker attacks and suggests how owners can modify the weak parts. He/she is engaged in pentests - penetration tests that help to find security vulnerabilities on websites, operating systems or corporate systems, so an ethical hacker is also called a pentester.

What languages ​​are used by an Ethical Hacker?

An ethical hacker works at the level of ready-made programs and OS, so he/she should have knowledge of the principles and algorithms, as well as how to manage them and hack them.

Any scripting language, such as Python, will work - also because a hacker needs to work with databases. The language is used in standard automation to write simple software components, like a keylogger that records any manipulations with the keyboard, or a brute force that guesses passwords by selecting various combinations of characters. 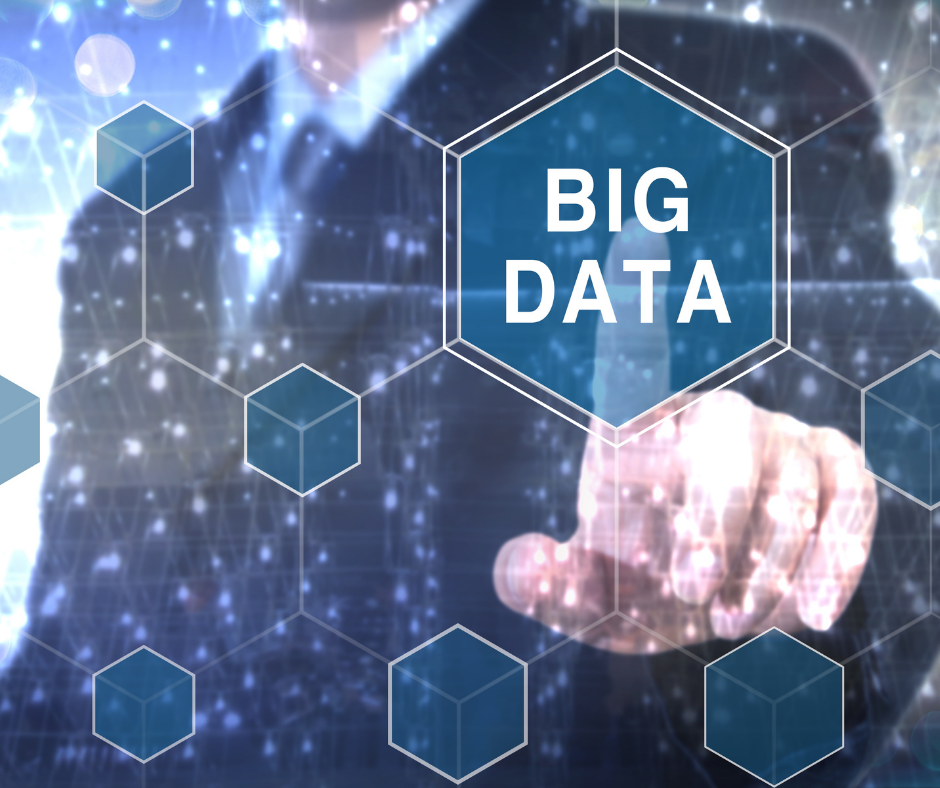 A data scientist builds models using data to help businesses and organizations to make better decisions. For example, a data scientist can help to optimize transport traffic, set up a user's preference feed for an online cinema, and predict the demand for a product. They work with data both in large companies and startups (for example, they predict and build models of customer behavior), and in scientific organizations (for example, they determine plants by the shape, color, and texture of a leaf).

Specialists in this field work with statistics, forecasting, and apply various machine learning methods. Data Scientist tests hypotheses, experiments with machine learning algorithms, neural networks, looks for patterns in unstructured data in order to predict results that will take a business to the next level or increase profits.

What languages ​​are used in Data Science?

Python is one of the most popular languages ​​in data science. It has a simple syntax - it allows to learn the language quickly. Python has a large number of libraries and frameworks: data scientists work with Pandas for data analysis, and by using the NumPy library, they can solve complex systems of equations. Scikit-learn is useful for machine learning. In Matplotlib (a library for data visualization), the analyzed data can be transformed into visual graphs.

C / C ++ programming languages are used in data science too. If Python provides ease of manipulation of a code, then they provide speed. Operations have a faster response time, which is used, for example, in search engines or in the development of computer games. Also, these languages ​​are used in order to write libraries and frameworks for working with data in them (for example, TensorFlow or Shark for machine learning).

The advantage of R programming language is in its simplicity for data visualization. In R, the emphasis is on statistics, so the syntax is a little more complex there than in Python. It has a huge number of libraries, including machine learning (Caret, MLR, randomForest), powerful visualization libraries (Ggplot2, Esquisse, ggvis), working with strings (stringr) and data manipulation (Dplyr, data.table) .

Matlab helps to get data from cloud storage, pre-process, create the analysis results in graphs using the Live Editor environment. Matlab reduces processing time for different types of data: from images to text. That being said, machine learning models can also be deployed in C or C ++. 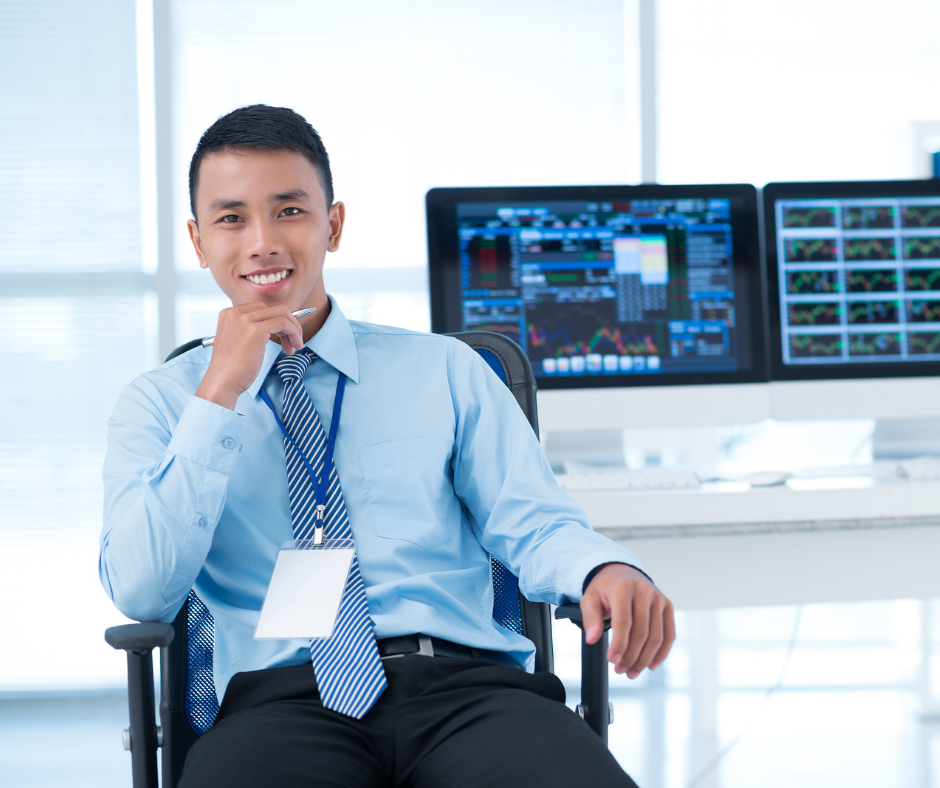 A data analyst collects, processes, analyzes, visualizes data. An analyst helps a business to make the best conclusions from the data. For example, to identify, when the majority of users have decided to switch to a premium plan while using an application. Or at which point users stop using a service at all.

What languages ​​are used by a Data Analyst?

A data analyst works with data, uses statistical methods to make informed conclusions, so Python and R still have an advantage in the profession. Scripts in these languages ​​can be run in Tableau (via TabPy) and Power BI, where conclusions and metrics can be displayed in understandable dashboards. In addition to Excel tables, an analyst can work with data from databases. To do this, knowledge in SQL language is required. 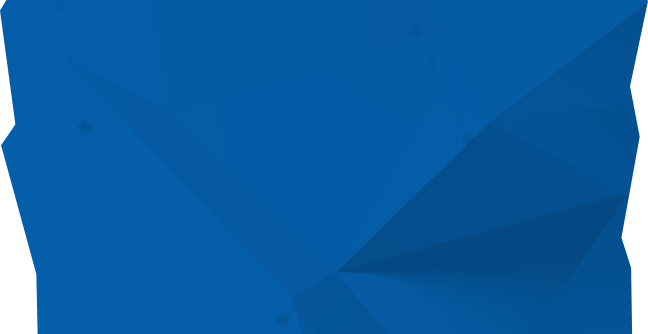